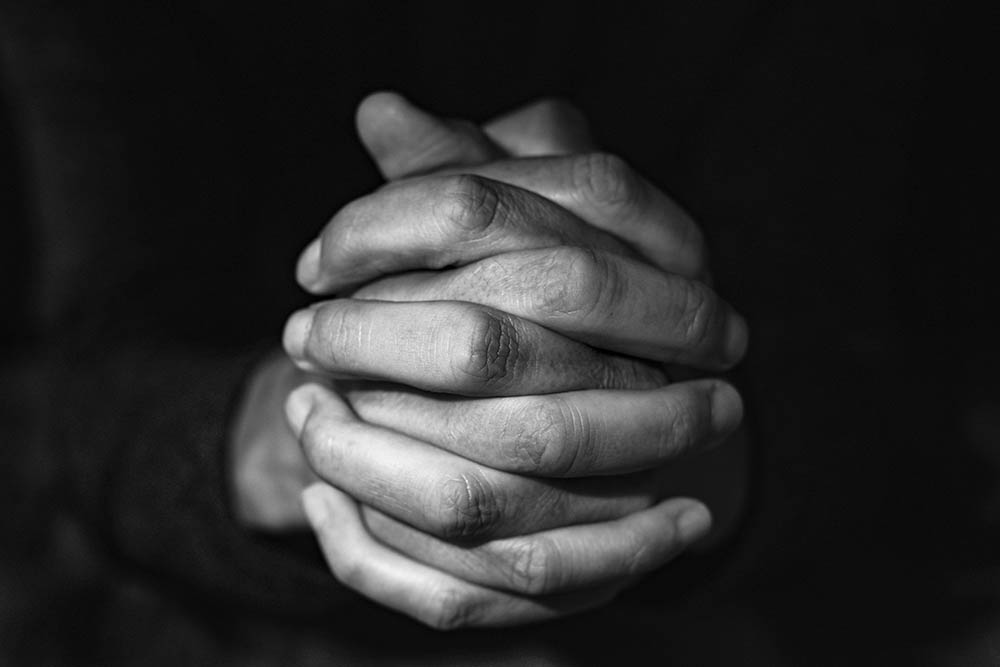 Robert Callahan & Associates is pleased to announce Governor Pritzker granted the clemency petition of SV. In the late 1970s, SV was convicted of Unlawful Possession of more than 500 grams of Cannabis, class 2 felony at time of sentencing. Though SV was growing a substance that is now legal in Illinois, this conviction significantly […]

MB owns a gas station in the Chicago area. He and his son JB run the store. One morning in the first week of June, MB and JB were behind the counter of the gas station store. All of a sudden, a group of 30 people charged into the store. They broke windows, tore down […] 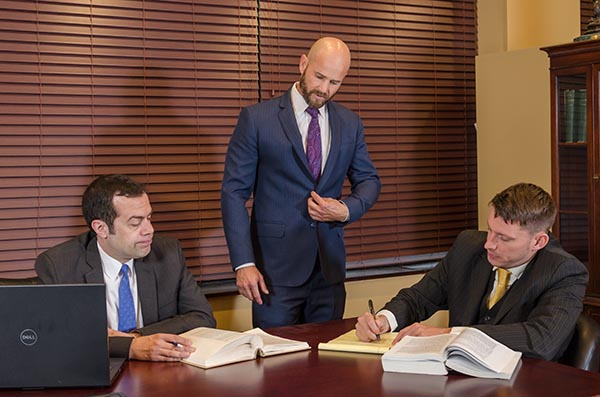 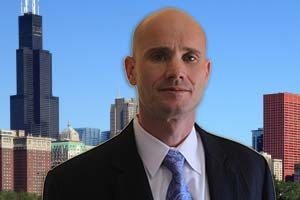