Felony Leaving the Scene of an Accident 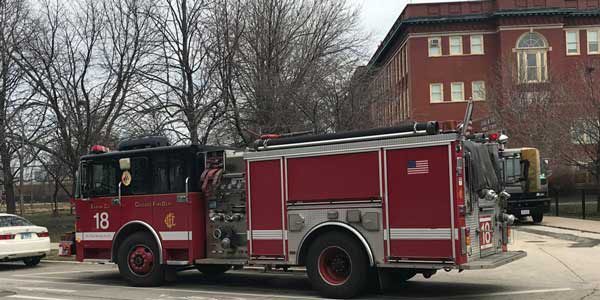 In July of 2008 Ray W. was charged with Felony leaving the scene of an accident. Ray was driving on south Vincennes Avenue in Chicago when a man ran in front of his car. Ray had no time to react, and the man was struck and injured. Ray briefly slowed down and stopped, but fearing for his safety he left the scene. Ray’s license had been revoked for a prior offense, and the police had no sympathy when he returned to the area approximately one hour later. The State’s Attorney’s office approved Felony Charges and Ray was held on $250,000 bond. Attorney Callahan asked for and was granted a significant reduction in bond. Ray was then released and assisted in the preparation of his defense. Investigation revealed that the victim was being chased, and that he ran into traffic without stopping or looking. Witnesses revealed that Ray’s car was surrounded by the individuals who were chasing the victim. The State’s witnesses were strenuously cross-examined, and numerous inconsistencies were pointed out to the Judge.
After a Bench Trial Ray was Found NOT GUILTY of all charges