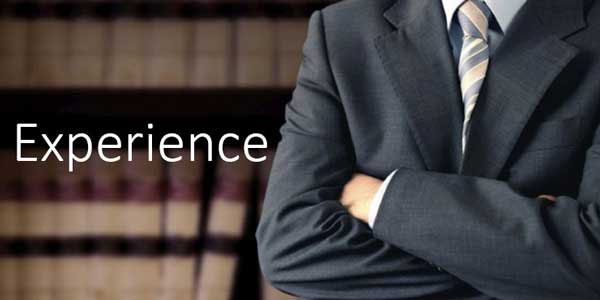 I’ve lived in the city of Chicago my whole life and I decided to be a criminal lawyer sometime in the middle of undergraduate university. Growing up in the city I’ve had the experience of seeing a lot of people who were given kind of a raw deal by the criminal and judicial system here and the police department at times. There are also a lot of really good lawyers in the city and criminal defense has always seemed something extremely interesting to me and it’s not the kind of job where you’re going to be sitting behind a desk all day. I’ve always wanted something where I can get more involved, get into a court room, you know actually have a little excitement in my job.

Robert J Callahan has defended people charged with drug and narcotics altercations for over 15 years. Drug charges defended by our expert legal team include:

If you are legally hooked or under investigation with any drug offense by the DEA, FBI, ATF, police, Illinois State Patrol, or any other agency call for a consultation.

Traffic and Vehicle Offenses Robert Callahan has defended Traffic and Vehicle Offenses ranging from misdemeanor driving offenses to felony charges including Illinois dui charges. An Illinois dui is defined as driving under the influence and oftentimes a dui is the charge for driving while intoxicated or driving under the influence of controlled substances. If you are charged with a dui in Illinois there is no time to waste, call our office immediately to schedule a consultation.