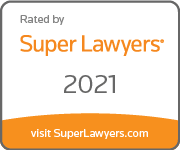 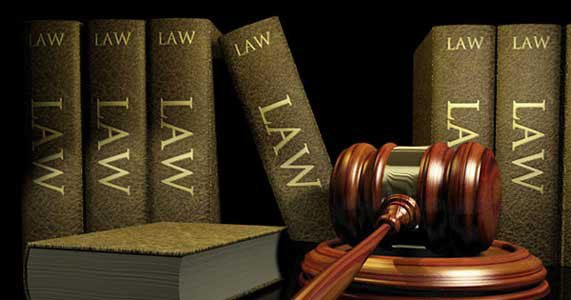 The first Federal conspiracy laws were passed during the U.S. Civil War. At the time, there existed the very real concern of Confederate spies in Union lands. A group of people performing illegal acts were far more dangerous than individuals. So laws were passed to dissuade the public from being involved even to the slightest extent, with someone planning criminal activity. However, the laws were seldom used until the last few decades.

What are Federal Conspiracy Charges?

By definition, a Federal Conspiracy charge is leveled when there has been an agreement between at least two, but possibly more individuals to commit a crime. Specifically, the law states,

“If two or more persons conspire either to commit any offense against the United States, or to defraud the United States, or any agency thereof in any manner or for any purpose, and one or more of such persons do any act to effect the object of the conspiracy, each shall be fined under this title or imprisoned not more than five years, or both.” – 18 U.S. Code § 371

Federal conspiracy charges can be made whether the crime was,

Arrested & Charged with Conspiracy. Now What?

The first thing that you will want to do when arrested on Federal Drug/Conspiracy charges is exercise your right to silence. You will have to give identifying information, but do not answer questions related to the charge. Tell them that you want your attorney, Robert J Callahan right away. Be polite, but be firm.

Little do you know, but in keeping silent, you have already started your defense. Once we arrive, we are going to discuss the next step: Your arraignment.

Your arraignment before a Federal judge will come soon. Sometimes very soon, sometimes within weeks. As a general rule, the Federal prosecutor has within 30 days to bring formal conspiracy charges. There can be exceptions, but these must be reasonable in nature.

Once you go before the judge, you will naturally plea “Not Guilty” unless we have come to an agreement with the state by that point. Hopefully, we can get the charges dismissed.

Planning Your Defense to Federal Charges of Conspiracy

At Robert J Callahan and Associates, we conduct a complete, independent investigation of your Federal conspiracy charges. We interview witnesses, examine crime scenes, cross check forensics evidence, and question every facet of the states’ case against you. This is so that we can uncover any gaps, cracks, or glaring crevasses in the Prosecutions alleged proof.

To win, the Prosecution must prove 3 elements of your conspiracy case. These are…

What to Do When Charged with Federal Conspiracy

If you have been arrested and charged by Federal investigators with Conspiracy, you need to call Robert J Callahan and Associates right away. We know how to protect our clients. Whether you live in Chicago or anywhere in the country, you need a legal team that can deliver results. You need Robert J Callahan & Associates Criminal Defense Law Firm. Specializing in criminal defense for nearly 20 years.