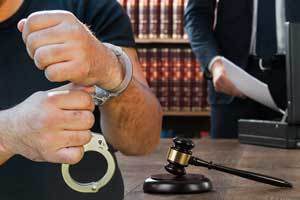 Nelson C. was charged with Domestic Battery in August of 2008.  His ex-girlfriend and mother of his children alleged that he had punched her and grabbed her during a dispute about child visitation. Nelson has adamantly maintained his innocence since that time, and we took on his case because we believed him.  At trial, numerous inconsistencies and outright lies were uncovered.The alleged (fake)injuries testified to at trial turned out to be completely different from the injuries reported to the police. Once again thorough investigation prior to trial carried the day. Finding of Not Guilty.